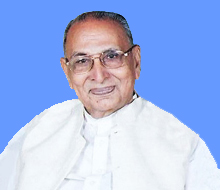 Committed to Educate & Inspire through Education

With the belief that – 'Educating a women is educating a family' Founder & chairman Shri.Bhawarlal Gothi , had set the foundation to educate & inspire young women to empower themselves in the highly competitive world awaiting them. The Founder cherishes the dream vision of "Lighting the candle of knowledge in today's youth to be responsible citizens of tomorrow", through disbursement of value – based education system.

The college provides and promotes,both skill based & job-oriented courses which help the women community to become more independent & career oriented,it not only helps in chiseling out the academic exellence of the students but also trains them in various co-curricular activities.RB Gothi Jain College for Women is focused on instilling Entrepreneurial &Ethical values in women, which gives them edge & adaptability towards today's highly Competitive work culture.New and efficient techniques in teaching, complete infrastructural facilities and providing a conductive atmosphere for the students to pursue their education are the hallmarks for this institution.Every year we have many students as university toppers making the college proud.

The College empowers young women to be leaders in all walks of like by instilling indian values & culture which will play a vital role in bringing about the desired change in the society for the betterment of our country. The college works for the upliftment of women from the grass root level. Its vision for promoting women's education from the primary level to post graduation level is in track with the 11th Five year plan of the Government of India. Our Founder & Chairmen is associated with various educational institutions in India,with his strength of spreading education to over 6500 students and numbers growing by the years.

Shri Bhawarlal Gothi is a educationist, philanthropist, a "Bhamashah Awardee" instituted by the Ministry of Education - Government of Rajastan,for his dedicated service in the fiels of Medical & Education

Several awards were bestowed upon him till He is also the chief patron of Karuna International. 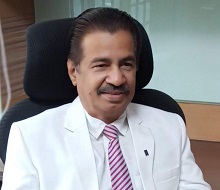 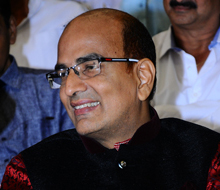 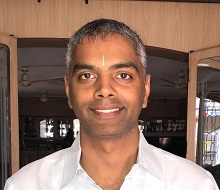 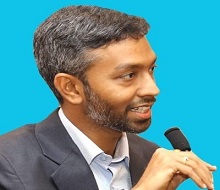 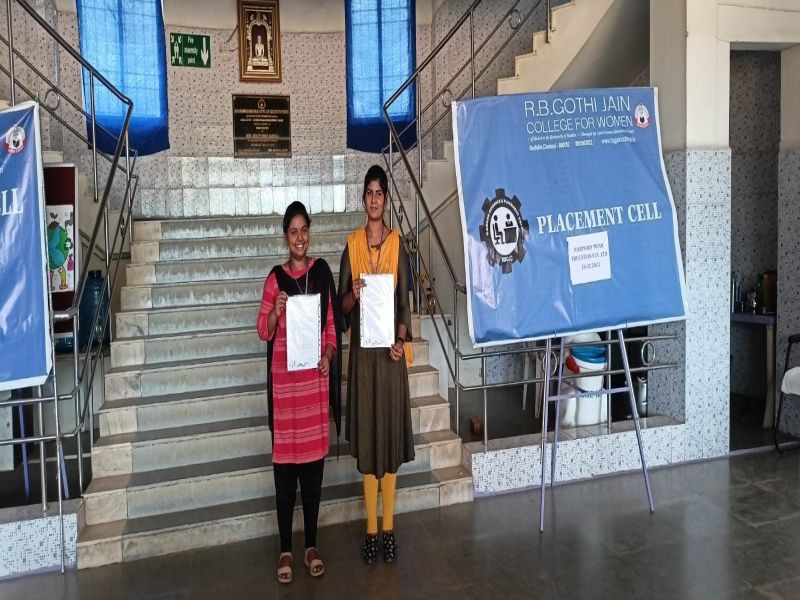